You are here: Home / About Dwayne / Associated Fellowships

The Righteous Preachers’ Network has been formed to provide leadership and help to gospel ministers worldwide, coinciding with their degree of relationship to Mark Barclay Ministries. This network is designed to strengthen the hands of the preachers, advise and encourage them in their endeavors to accomplish all that the Lord Jesus has commanded them to do.

The leadership provided by our key leader, Mark T. Barclay, has attracted gospel ministers and leaders from around the world to join forces with MBM. In an endeavor to minister to them and to strengthen them, MBM has formed an international ministerial operation. This network of ministers and their ministries overlaps every kind of ministry function and provides a World Headquarters for them. Many call MBM their home and Mark T. Barclay their pastor and friend. With thousands of preachers being touched regularly in some way by MBM, we plan to reach the masses by connecting the forces of these already proven ministries and building an unprecedented army for the Lord.

The secondary function of the Righteous Preachers’ Network is to aid the ministers under your authority with their ordinations and to help young churches establish their governments.

Every day, men and women in ministry are pouring out their lives for the needs of the Body of Christ. But who meets the special needs of these ministers—the need to be encouraged, inspired and connected with others who face the challenges of leadership? From its birth in 1979, ICFM has ministered to those who are called to “hold forth, contend for and propagate the Word of Faith worldwide.” 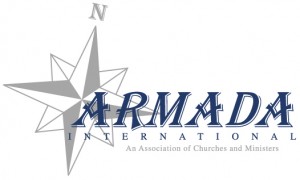 Armada International was founded by Pastor Bill McRay as a support organization for the ministers of Victory Fellowship Church and its network of churches that are active in the ministry of the Lord Jesus Christ. Armada is designed to assist, equip and govern ministries in reaching their most effective potential. The intent of Armada members should be to unite in the love of Christ for the souls of men and to serve one another in a genuine spirit of fellowship and concern.

Watch Past Broadcast and More 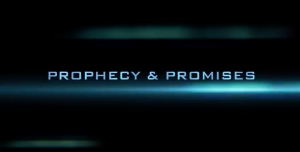 Join our email list to get updates on prophetic events sent directly to your inbox. Keep up with us as we use the Prophetic Scriptures to reach the world for Jesus.