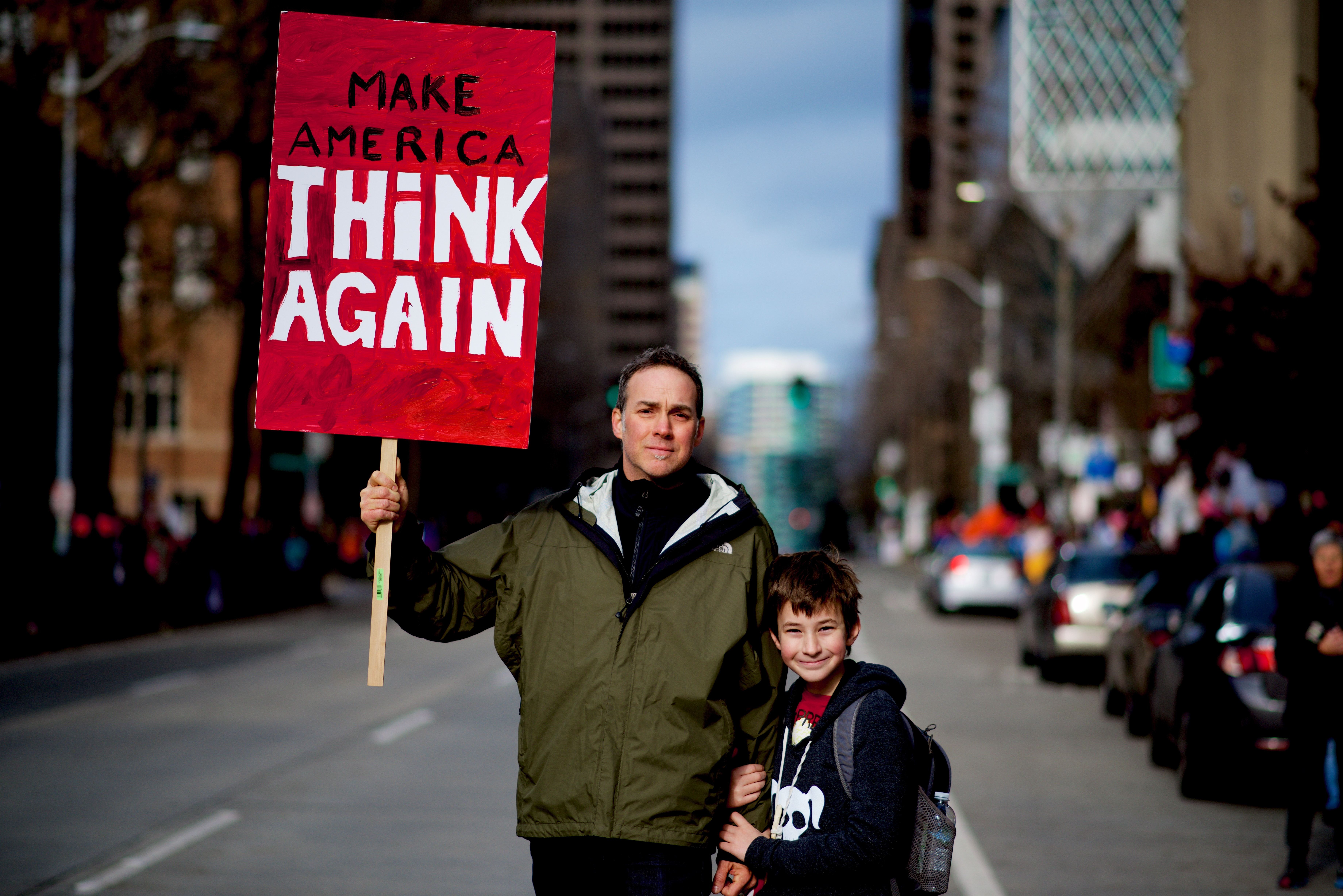 Greetings  in the name of our Lord Jesus, the One who has been given all power and authority in heaven, in earth, and everything below the earth.

It’s November,  and I’m thankful to live in the freest country in the world.  In a year from now, we will have another presidential election.  I don’t think I even have to prophesy that it will be ugly and pull on the emotions of many in our nation.  As for political ideologies, they are as divided as the Red Sea when the children of Israel crossed.   But remember, it is our Lord who is in control:

And Jesus came and  spake  unto them, saying, “All power is given unto me in heaven and in earth.”
—Matthew 28:18

In such a free nation, Satan always has despised and plotted to destroy us, for blessed is the nation whose God is the Lord (Ps. 33:12). Satan tried this in the Civil War, which was bloody and cost us more American lives than all other wars combined. Then there was the financial collapse of our economy during the Great Depression. Even now, our enemy uses the same fearful attributes from these past attacks to slowly try to destroy our freedoms.

Satan’s  plan is to move us far from our founding fathers’ Christian values that gave us our great freedoms.  This is the same thing Satan did to the children of Israel, leading them so far away from God that they didn’t even recognize His Son when He walked the earth among them.

Today,  we have a large party of people who have been taught to come against these values.  They peddle distortions of our founding fathers’ intentions like “separation of church and state,”  which cannot be found in our Constitution or Bill of Rights.  They violate God’s laws by supporting the killing of full-term babies as they are delivered from their mothers’ wombs, and they pervert views of God’s creation with such reprobate minds that they can’t tell male from female.

Let not your heart be troubled!  No matter what natural kingdom you live in  as a born-again believer, you can still operate  under the  ordinances of  the Kingdom of God. The Word gives us clear instructions on how to  relate to natural governments.   Here is what Paul writes to the believers in Rome who are under great, governmental oppression:

In this passage, Paul states that God the Father clearly gives authority to governments to judge, punish, and rule.  Governments are made up of mankind, the good and the bad.  Should we not desire good Christian leaders?  Therefore, we are to pray for those who have rule over us, so that we may lead peaceable lives.

I exhort therefore, that, first of all, supplications, prayers, intercessions, and giving of thanks, be made for all men; for kings, and for all that are in authority; that we may lead a quiet and peaceable life in all godliness and honesty.  For this is good and acceptable in the sight of God our  Saviour; Who  will have all men to be saved, and to come unto the knowledge of the truth.
—I Timothy  2:1-4 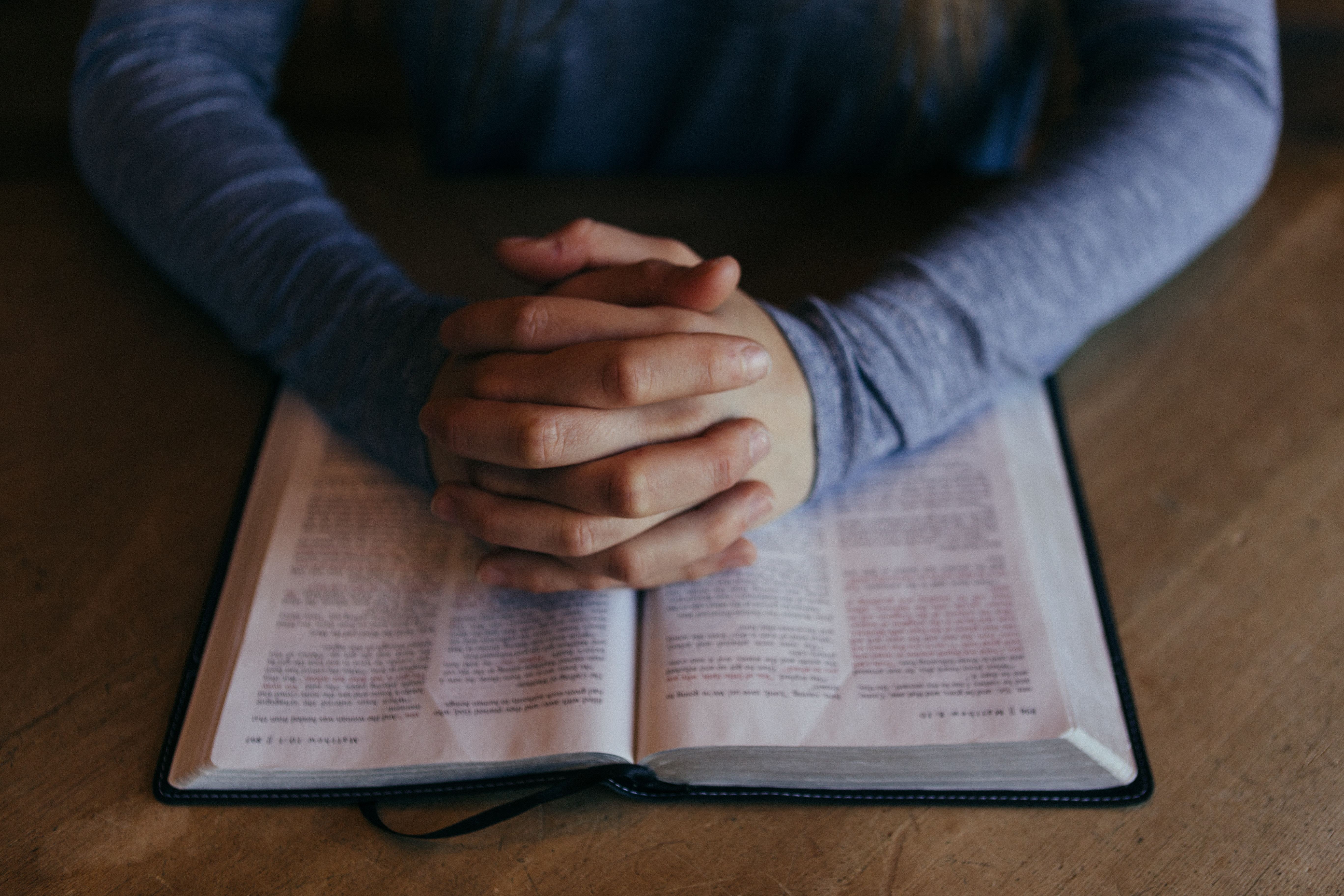 Our prayers should be for the God of heaven to influence our leaders, so they may come to the knowledge of the truth.  Godly leaders are more easily influenced by the Spirit of God  than worldly leaders—even with their imperfections and shortcomings in Christ likeness.  This doesn’t mean that God cannot influence and use bad leaders. Remember Saul, whose  name was changed to Paul?  He was used by the Holy Spirit to give us most of the New Testament!

When voting, we should look for leaders who show a concern for biblically-sound values, even if they don’t follow them perfectly.  We need leaders who stand against values that God has declared as wrong.  True godly leaders serve the people whom they lead and not themselves.  The title is truly “public servant.”

“Yet it shall not be so among you; but whoever desires to become great among you shall be your servant.  And whoever of you desires to be first shall be slave of all.”
—Mark 10:43-44

According to the prophet Daniel, it is God who sets those in authority over us.   Daniel declares:

“Blessed be the name of God forever and ever,
For wisdom and might are His.
And He changes the times and the seasons;
He removes kings and raises up kings;
He gives wisdom to the wise
And knowledge to those who have understanding.”
—Daniel 2:20-21

When reading the books of Chronicles, you can see that when the people’s hearts were turned towards God (this means following His commands and desiring His correction and leading), they had good leaders.  However, when they were turned away from God (doing things their own way or humanistically—the way of Cain), they were given bad leaders.

Woe to them! For they have gone in the way  of Cain,  have run greedily in the error of Balaam for profit, and perished  in the rebellion of Korah.
—Jude 11

Your vote is important, and so are your prayers and steadfast application of biblical principles in your daily life.  But truly, it is your personal relationship with God the Father, the Holy Spirit, and Jesus (the Word) that corporately (as the Body of Christ—the Church) affects our nation.

The values of the candidates are mostly in their platforms.  It would be wise to compare your favorite candidate’s platform to the Bible.  We learn from Revelation that the books will be opened, and God will judge justly according to those books.  I’m sure 66 of them will be the books that make up our Bible.  Should you not use those books to help you judge  candidates justly?

It is your duty as an American to vote.  As a Christian, it is your duty to do so prayerfully, spending much time with the Holy Spirit and the Word—putting your personal beliefs aside, and therefore, siding with and being obedient to God’s Word. 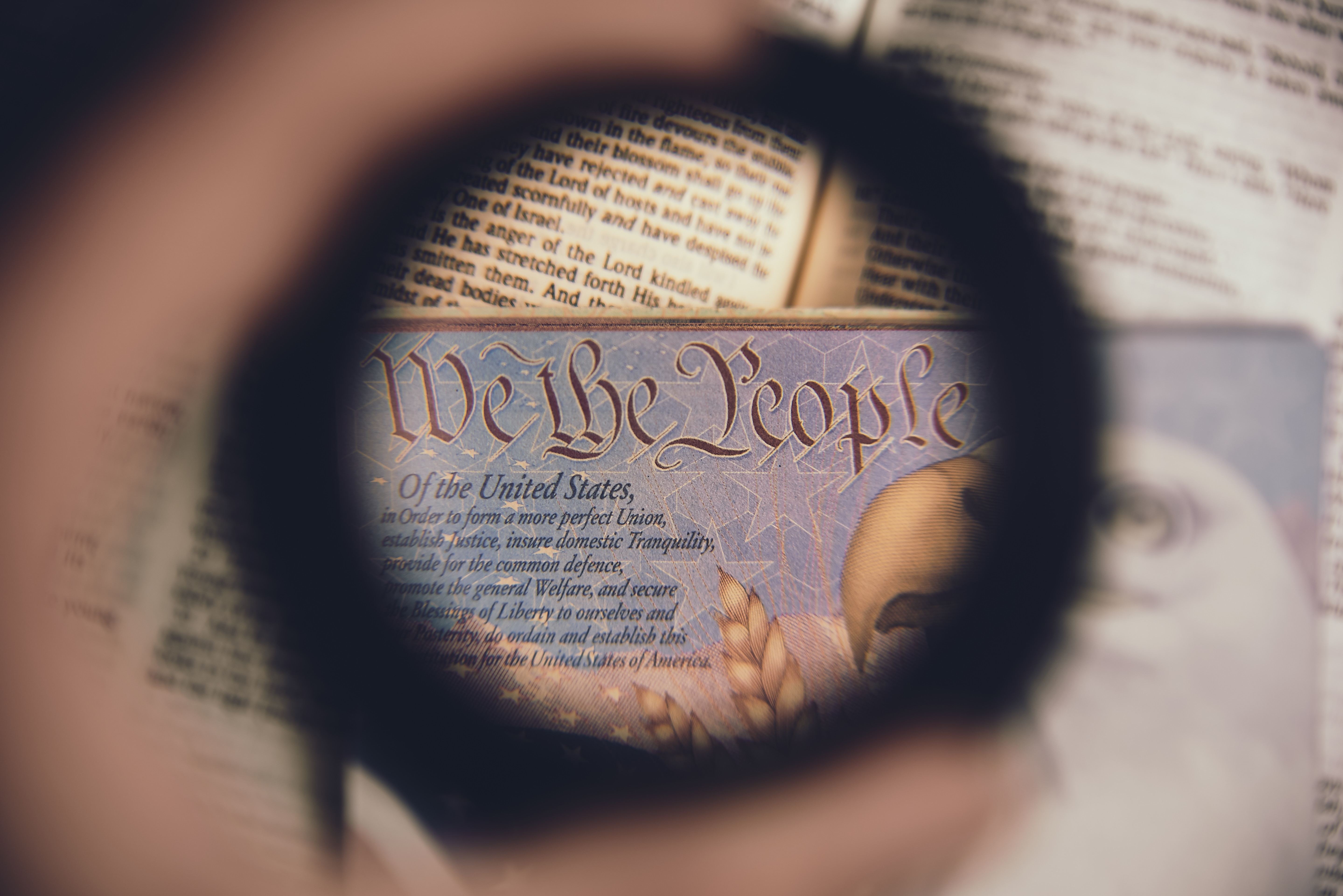 Consider these  words of the  first President of the Continental Congress (the man who actually preceded Washington), the first Chief Justice of the United States Supreme Court, and a founding father of our nation, John Jay:
“Providence has given our people the choice of their rulers, and it is the duty, as well as privilege and interest, of a Christian nation to select and prefer Christians for their rulers.”   (Quote by John Jay)

On another note, we had good meetings in  Louisiana.  Thank you so much for your prayers and financial support.  Without you, it would not all be possible.  We continue to pray for your peace and that you have  the abundant  life that Jesus died for us to have.

Wealth is worthless in the day of wrath, but righteousness delivers from death.
Proverbs 11:4