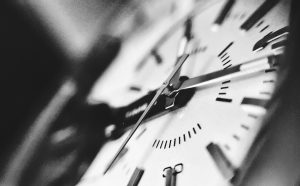 Greetings in the name of our Lord, Jesus.  Matthew 24:6, Luke 21:9, and Mark 13:7 are being fulfilled before our eyes:  pestilences, great earthquakes, famines, commotions, rumors of war, and war.  Pestilences of cancer and COVID-19 are so easily seen on any news source.  According to the United States Geological Survey, there have been sixteen significant earthquakes around the world this past January alone.  Some of the largest famines in the world right now are in the Democratic Republic of Congo, Yemen, South Sudan, Syria, and Nigeria.  These areas, including the Central Sahel area, account for about 86 million people starving.

This leads us to commotions, wars, and rumors of war.  Many of these countries in famines are ravaged by war.  One of the largest famine areas, Yemen, has been in a civil war since 2014.  The presence of the Iranian-funded Houthis, which is an Islamist political group and arm of Iran, make it a very deadly place. 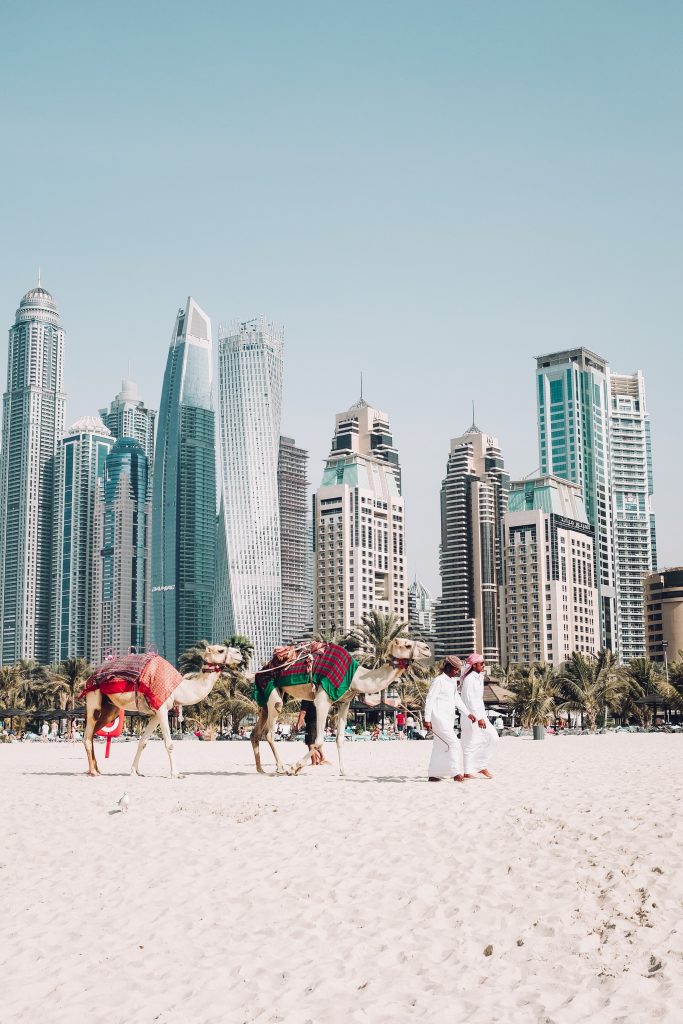 Recently, the United Arab Emirates (UAE) has been under attack from the Houthis.  They are attacking the UAE for its alliance with Israel and the United States.  Israel is currently selling the UAE missile defense systems to protect itself from these attacks. On January 30, a Houthi ballistic missile was shot down as Israel’s President, Isaac Herzog, was welcomed at the UAE presidential palace.  The United States has also confirmed that they are helping shoot down missiles fired at the UAE by the Houthis.

This reveals alliances from Ezekiel 38, which are prophesied to come around the time of the catching away of the Church.  Sheba and Dedan are Middle Eastern nations that will be at peace with Israel.  Along with the UAE, these allies include Saudi Arabia and Jordan, Egypt.  The United States falls under the “merchants of Tarshish” and all their “young lions.”

The “thee” in this verse is “Russia,” revealed in Scripture from Ezekiel 38 as “Meshech” and “Tubal” (some versions read “Rosh”).  Further identification is found in Ezekiel 38:15: “Then you will come from your place out of the far north, you and many peoples with you, all of them riding on horses, a great company and a mighty army.”  There is no place further north of Israel than Russia.

Today, Russia has pretty much surrounded Ukraine with the military for an inevitable invasion unless the Biden administration becomes a bold American ally.  We are sending much weaponry to the Ukrainians; however, the number of troops being sent has tremendously dropped.  Ukraine can be considered part of Gomer (Ezek. 38:6), the former Soviet Union countries around the Black Sea area.  They may or may not become part of this biblical Gomer, but it looks as though such a distinction may be determined by the Biden administration and the prayers of the Church.

In all the categories mentioned in Matthew, Mark, and Luke (pestilences, great earthquakes, famines, commotions, rumors of war, and war), Jesus said such signs would be the “beginning of sorrows” (Matt. 24:8).  These types of sorrows began after Jesus left the earth and have been increasing ever since.  Jesus also says not to be afraid because the end is not yet.  Therefore, we should not fear but keep our eyes on Jesus and our assignment. 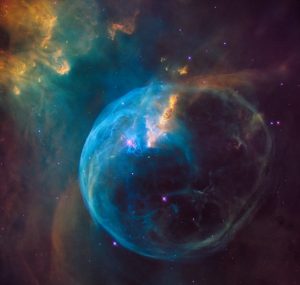 No war, calamity, or sickness should make us retreat (Psalm 91).  Jesus is about the Father’s business, and we should be following His lead.  This is our assignment, for we are ministers of reconciliation (II Cor. 5:18).  Just because you are not called to the pulpit does not disqualify you from performing this duty.  There is nothing more important to the kingdom of God than you reconciling men to God (soul winning).  This is the order of the day!  We should be seeking first the kingdom of God.  And as we do, we will have everything we need (Matt. 6:33).

These “sorrows” are also known as “birth pains.”  The closer we get to the event, the closer the pains are together, and the number of pains is multiplied. Therefore, we know Jesus is coming soon.  The catching away of the Church is even closer.  There is no sign of the Rapture except a Glorious Church, and we have a lot to do with working out our own salvation in that regard.  You want to be counted worthy, so make up your mind today that you will serve Him and chase Him all the days of your life.

The safe place with plenty is under God’s wings, but you have to go there.  He cannot pour out His blessings on you while you’re under a canopy of sin.  Nor can He protect you if you are out from under His wing.  I have said it before, and I will say it again, our relationship with God is everything!  So, we all must do more for and with Him than ever before.

This year, we will be teaming up again with Tim Sutton Ministries for Impact America Crusades.  The first will be in Warrior, Alabama, on July 13-15, 2022.  Thank you to all who sent extra finances so we could be a blessing to the people alongside Tim Sutton Ministries.  We will see more salvations, healings, and deliverances this year in all our meetings.  You will see the same if you will step out in love.

Thank you for praying and giving financially to this ministry.  It means more to us than you will ever know this side of heaven.  If you have never given to this part of Jesus’ ministry, please pray about becoming a monthly partner at any amount.  You would be surprised how much $20 a month helps this ministry go.  I also believe you will be very pleased with your return.  You cannot out-give God, and He is the one who brings the increase (I Cor. 3:7).  Whether you give or not, you are prayed for, and every offering you give is personally held up to the Lord of Harvest and blessed individually.

Have I not commanded you? Be strong and courageous. Do not be afraid; do not be discouraged, for the Lord your God will be with you wherever you go.
Joshua 1:9

Two are better than one, because they have a good return for their labor.
Ecclesiastes 4:9